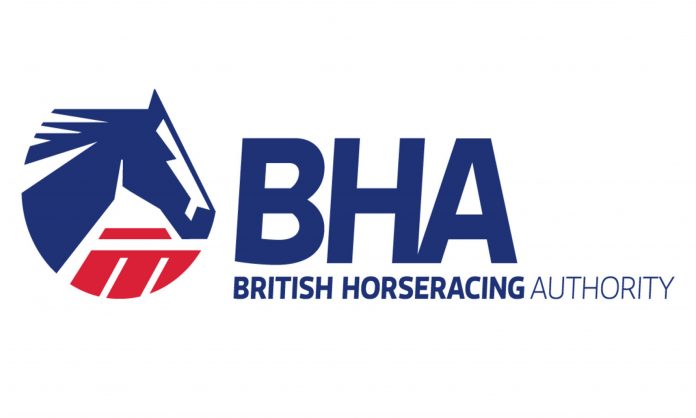 Thirteen British meetings are being planned to take place behind closed doors in the first week after horse racing is given the go-ahead to resume.

A provisional fixture list for the first seven days was sent to trainers by the British Horseracing Authority on Thursday evening.

It proposes that, once government approval is given, one meeting would be held on the first day.

There would then be two meetings on each on the subsequent six days.

The BHA has divided the fixtures by region, but has yet to finalise which racecourses would host the cards.

It is liaising with tracks over strict medical, biosecurity and social distancing protocols, and minimising the risk of injury to avoid putting any pressure on local NHS provision.

“At this stage, the race programme – and particularly the date on which it can commence – is still subject to guidance from the relevant public health authorities and the conditions in place during a phased return to racing,” says an update from the Resumption of Racing Group.

Action has been suspended in Great Britain since 17 March because of the coronavirus pandemic.

The BHA hopes it can resume at some stage this month, with 16 Group races planned in the last two weekends of May.

On Thursday, racing resumed in Germany with a 12-contest card at Hanover, where Majestic Colt won the feature race.

Santorini, Den Street – main rivals in Cash Pot “Only One for Me” Trophy