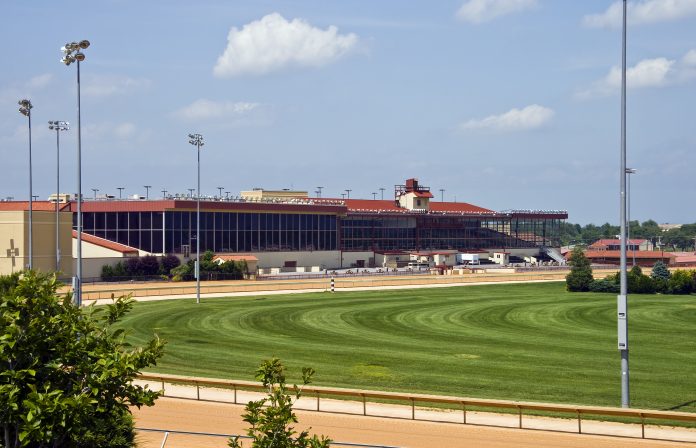 CHARLES TOWN, W.Va. (AP) — Live horse racing is back on without the fans at a West Virginia track a few days after the facility was shut down due to the new coronavirus.

Hollywood Casino at Charles Town Races announced Thursday that horse racing would resume Friday night, The Journal reported. But the track’s grandstands, grounds and casino remain closed to the public, which can watch the eight-race card online or through the track’s simulcast partners.

The facility closed Tuesday night after Gov. Jim Justice ordered casinos around the state to shut down.

“It was actually made clear to us through the governor’s office that the mandated casino shutdown was not intended to apply to horse racing,” said Erich Zimny, the facility’s vice president of racing and sports operations.

The track said it will limit the number of people in the track’s barn area to horse owners, trainers and other essential workers.

Due to the virus, the track has postponed the Charles Town Classic, which was scheduled for April 18. No rescheduled date was announced.

The state’s other horse track at Mountaineer Casino in Chester does not start its 2020 live racing schedule until late April.

Toona Ciliata leads the pack of 26 with 59.0 kg in upcoming Graded/Open Allowance contest

#US RACING: Watch the 10 races from Gulfstream Park for today Thursday, December 3, 2020