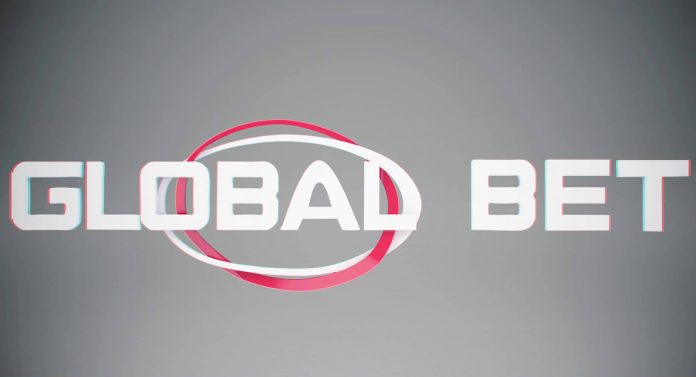 LONDON, United Kingdom (AFP) – The advent of a ‘Global Bet’ that would sweep across one end of the world to the other could be the spark needed to ignite wider interest in racing, according to UK Tote Group leader Alex Frost.

Former City of London banking heavyweight Frost heads the group of 160 investors, largely made up of horse breeders and owners like himself, who bought the Tote from bookmaker Betfred in October 2019 in a deal worth around £115 million ($150 million).

The Tote was owned by the British Government since its inception in 1928 until Betfred bought it in 2011 for £265 million.

Frost, who after having some successful horses as an owner set up his own breeding operation in 2017, says every Tote operation around the world from Australia to Hong Kong is leaning towards the Global Bet.

“It has to be the future in terms of trying to innovate and trying to work with international partners,” he told AFP.

Frost’s plan would see the Tote’s traditional ‘Jackpot’ pool bet of trying to pick the first six winners at one meeting take flight to cover races from as far a field as Churchill Downs to Cheltenham, and Meydan to Melbourne.

Frost enthuses over what that could mean for the profile of the sport.

“Imagine a Saturday bet which started on one side of the world and finished on the other and took in six big races,” he said.

“It would present racing in a very attractive and informative way to a global audience. That has to be really exciting.

“I think what’s key to the underlying economics of any global bet is to ensure we’re all working together with a good collective intent.

“You’ve really got to think of like the Euro Millions with big prizes where proceeds are distributed to ensure sustainability.”

Frost’s plan would see the Tote’s traditional ‘Jackpot’ bet of trying to pick the first six winners at one meeting take flight to cover races from as far a field as Churchill Downs to Cheltenham, and Meydan to Melbourne.

Frost says this week’s Cheltenham Festival shows how attractive racing is in the UK.

“For Cheltenham there are over quarter of a million people about to go over four days,” he said. “Wonderful.

“There aren’t many racing jurisdictions where you would have a quarter of a million people even going within a year.

“That to us is kind of how privileged are we.

“So we’ve got to really engage with those people domestically.

“But crucially we have got to learn. Japan has a quarter of the world’s flow in terms of pool betting.”

But he insists that there is no room for complacency in UK racing.

“So do we think that cultures are better shared, enjoyed and learned from, or do we think we should go on as an island with an inward mentality,” said Frost.

“To me look at Japan. Watching the Japanese support their own horses, watching them celebrating, how wonderful is that?

“If we think we don’t have a lot to learn from around the world then we are arrogant at best.”

An indication of how successful a Global Bet could be is the example of the World Pool introduced at Royal Ascot last year.

It was a collaboration between Ascot Racecourse, the Tote and the Hong Kong Jockey Club, which people from 13 countries could bet into, including the USA, Australia and even Finland and Germany.

The result was a staggering 415 percent increase of money invested into the combined pools available to UK punters from £17.9m in 2018 to £92.2m.

Frost says there will be more World Pool events in 2020, but he wants it to leave a legacy which extends outside the racecourse.

“Now hopefully bring racing to the inner cities,” he said.

“When the next generation are asked ‘What did World Pool do’, they will answer, ‘Well it generated funding and franchised Ebony Racing Club’ (a riding club based in south London for under-privileged children) and now we have a more diverse body of people in racing and investing in charities in (the) UK.

“Across the world, if the pool could be aligned with those ideals, that would be great.”