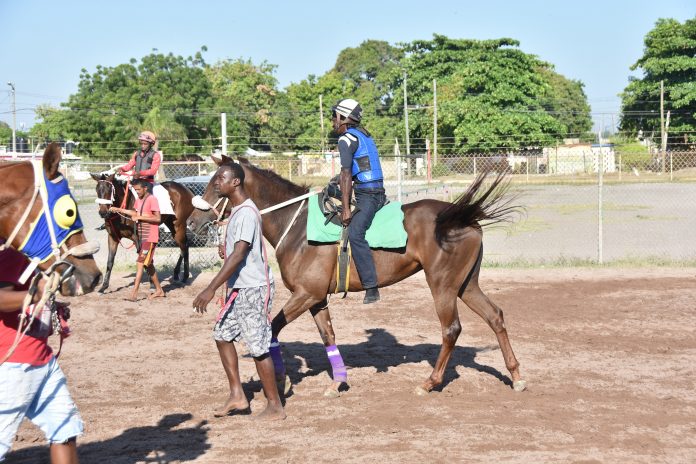 The prime minister was answering a question at yesterday’s (May 12, 2020) digital press conference at Jamaica House.

QUICKGALLOP.COM understands that a document asking for a restart of racing which has been on lockdown since March 21 was signed by all the stakeholders involved in racing and other parties including the Jamaica Racing Commission.

The signed document, QUICKGALLOP.COM has been told will be discussed at the task force before a final restart decision is taken.

#AUSTRALIAN RACING: Melbourne Cup to go ahead, but without spectators